How to create a winning YouTube ad that can scale to cold traffic.

In this one, let’s look at the next step: how to maintain scale with YouTube ads.

Because once you have a winning creative, the biggest obstacle to maintaining scale is creative fatigue.

What is Creative Fatigue?

Here's a simple way to think about Creative Fatigue: show your ad to enough people, enough times, and it loses its effectiveness. Because of creative fatigue, your costs rise, and as a result you’re no longer able to run the ad at scale.

Share in the Comments below if you want us to go into more detail in a future post about the mechanics behind creative fatigue, on the Google platform side.

So to sum up, if a single winning creative is all you have, sooner or later, it’s going to stop performing, and you’re going to start losing money.

But when you mitigate creative fatigue, the right way...

...You can achieve serious scale - and maintain that scale - over a very long timeframe.

This is what we've noticed at our agency Inceptly, and we’ve seen this play out again and again:

When you mitigate creative fatigue properly, it’s possible to spend $30k-50k or more per day on the same “core” YouTube ad creative, for many many months, while maintaining and even improving profitability.

Once we have a control creative delivering results that beat our target KPIs, our approach to creative is as follows:

In this post we’re going to show you the #1 proven way to generate new variations to iterate on a winning “core” ad.

How to Beat Creative Fatigue - Method 1: Refresh with a New Intro

Remember that ad we broke down last week from Organifi? According to estimates in our VidTao software, Organifi has spent at least $8 million USD on this YouTube ad:

But even great ads like this experience creative fatigue. Adspend on this ad started to taper off in October 2020. Then it saw another period of significant spend (around $300k) in March and April 2021, before tapering off again and basically flatlining since then.

A Winner with a new intro...

Look what happened when Organifi refreshed the control creative with a new intro:

What’s new in the ad? The first 38 seconds are new, the rest of the video remains the same as the original “control” ad.

Notice how there are some great persuasion elements in the new intro, specifically in the first 5 seconds:

“People ask me every day, what I do to look the way I do”

While showing a before/after photo of the speaker implying a transformation we associate with whatever he is going to talk about in the video: 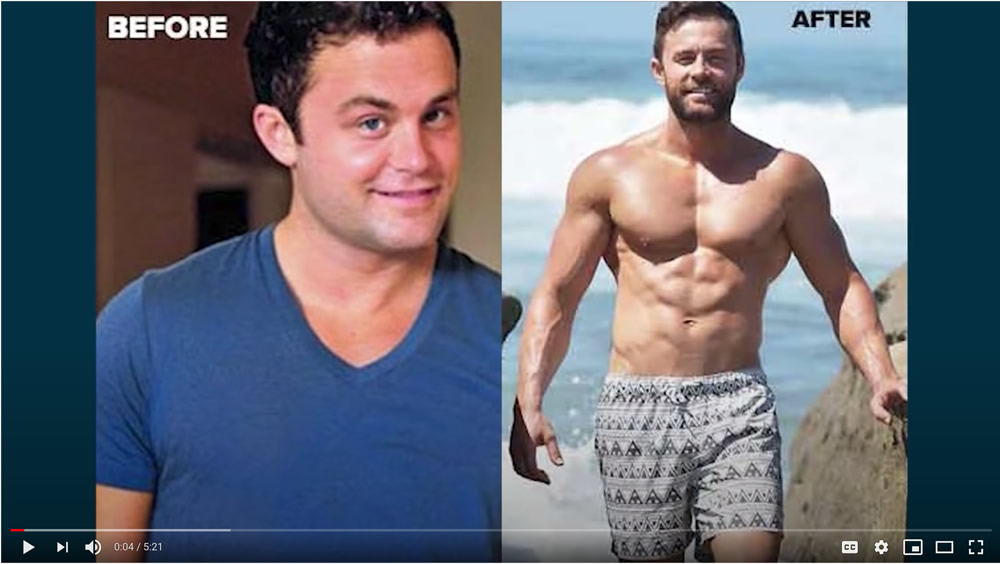 Compare this with the first 5 seconds of the control video:

“Are vegans healthy? Are vegetarians healthy? French fries and beer are vegan? So you tell me?"

Again, pull up both ads in VidTao and open the "Video Transcript" tool, and you'll notice how after 38 seconds into the new video, it’s exactly the same as the control video from that point forward:

Organifi has simply created a new intro, slapped it onto a proven control which “died,” and went from spending nothing to a consistent $3k/day on the same “core” ad.

Try adding a new intro to your control ads and see how they do.

Now this is just one way to beat creative fatigue. Want to know more? Share in the Comments below and we’ll cover it in an upcoming post.